Who Should Study English Literature? 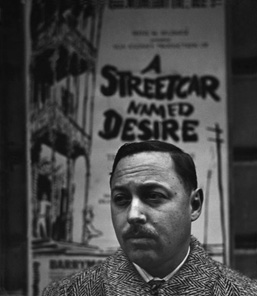 If you want to study English at AS, you must enjoy reading books and writing essays. English Literature at AS has a depth and scope that is far beyond GCSE. This can be very challenging, but is also very rewarding for those who are prepared to work hard. You will study a selection of classic and contemporary prose, poetry and drama texts. English Literature works very well with almost any other subject, and particularly History, Philosophy, Religious Studies and languages.

What does the course aim to do?

English A-level courses aim to develop your ability to interpret and write about literary texts. For the Edexcel AS course, you will study four texts: one play, two prose texts, and a collection of contemporary poetry. All four of these texts are re-examined as part of the English Literature A-level.

What skills will you develop?

English Literature helps you to build a wide range of skills. For a start, you will develop your ability as an independent reader and thinker. You will be doing a lot of writing, so you should expect to develop your ability to write articulately and to assemble complex arguments. These are invaluable skills for every university course, and indeed for many careers.

What will you find challenging about the course?

It is easy to underestimate the sheer volume of reading required for this course. In addition, you will be expected to think in a lot of depth about the texts that you are studying. You will need to consider contextual issues and respond to critical views. You will be expected to write long and detailed essays. Making the transition from GCSE to AS can be challenging for many students.

Structure of the Course

You will have five one-hour lessons per week.
Homework will be set weekly and deadlines must be adhered to.